Obtaining a smaller footprint with Storeganizer at Ingram Micro’s warehouse

Obtaining a considerably smaller footprint within Ingram Micro’s 25,000 m2 warehouse facility at Northampton in the UK was the first challenge in a multiphase optimisation project. Once the six phases are completed, this initial gain in space will translate into greater picking efficiency, ultimately eliminating about 90% of the current replenishment time.

An alternative to rigid racking

Ingram Micro’s Northampton site manages the national distribution of computer-based products on a next-day delivery basis. For smaller items, they were in the market for an alternative to the rigid, space-hungry longspan shelf racking structure they had been using for about fifteen years. “We have 15,000 active SKUs and we would probably pick from 3,000 in any one day, which means we were only hitting one in five of our products,” says David Cuddeford, Principal Engineer at Ingram Micro. “If on average you’re passing four SKUs to get to the one you want, the journey time on those slow movers poses a problem.
“We considered solutions like vertical carousels or paternosters, but the advantages those offered were far less than those of a Storeganizer solution, and the costs were different as well. What appealed to us most was the simplicity and flexibility of the Storeganizer solution.” Ensuring that Storeganizer matched the profile to make sure that Storeganizer was the right solution, the Ingram Micro team visited another distribution centre to see the solution in action. “Initially, we were concerned that, once the pockets were stocked, it would be too difficult to move several columns aside at once. But our concerns proved unjustified” says David Cuddeford.

The Storeganizer implementation is part of a larger six-stage restructuring project to release space elsewhere. Storeganizer’s essential purpose is to condense the picking face and release that space for fast movers, which can be given bigger locations. The Ingram Micro strategy Is not to put the fastest moving items in the Storeganizer, says David Cuddeford: “Not because it’s not handy to pick from, but because large quantity replenishment of fast movers is critical during the pick process to prevent stock outs that would affect many orders. It’s more economical to replenish fast movers in pallet-sized quantities. Due to reduced travel distances, the replenishment of the Storeganizer locations, which is done in case size quantities, can be done faster as well.”

The current solution occupies 91 m2, already optimising the space by 80% and releasing twice as much space as the previous solution. About 3,667 different SKUs, representing a quarter of the actual picking inventory, are divided over the 5,109 Storeganizer pockets. Every pocket has a single SKU, although some SKUs may occupy more than one pocket.
According to Rob Billingham, Ingram Micro’s Operations & Lean Manager, the Storeganizer solution will release about 250 m2 as the next phases of the optimisation project are completed. “We took an underused space and fitted the Storeganizer solution,” he says. “Everything that we fill Storeganizer with is coming out of a rigid racking that is taking a lot of room. Space is the major gain. Time and efficiency are secondary benefits.”

As Storeganizer is installed right next to the conveyor belt, the picking distance to the first row of pick faces is only 1m. On racking, a standard pick is a minimum of a 5m round trip and picking from the furthest point would be a 20m round trip. A pick from Storeganizer takes 14 seconds on average, an improvement of about 10 seconds compared to the previous solution. “With our Storeganizer solution, we obtain a 40% increase on the number of SKUs we hit with every metre of travel compared to standard longspan shelving,” says David Cuddeford. “We use the space we saved for larger picking faces in order to win hours in the replenishment process and to stock shop floor stock-outs and the like.”

Rob Billingham anticipates two years for the ROI to be achieved: “If all the small product can be removed from our racking, it will probably eliminate 90% of our replenishment. Subsequently, that will save two employees a day, allowing us to reassign 14 hours’ worth of resources. “Wherever you’re considering scenarios that involve carousels, flow racking, or even low level mezzanine structures, looking at a Storeganizer solution to compete against those is a worthwhile exercise. You’ll probably find that you’ll get most of the benefits at a fraction of the cost” David Cuddeford concludes. A pleasure to work with.

A pleasure to work with

Storeganizer also offers ergonomic advantages, which did not go unnoticed on the floor. “At first, there was some apprehension from the picking teams, as they didn’t know what to expect,” says Sylwia Piersa, Team Leader at Ingram Micro. “But once they started using the new solution, any issues were easily overcome. Actually, the solution was smoothly adopted. We didn’t need any special training to start using it. Now, a lot of our order pickers are eager to work in this section, because they’re saving on kilometres. At the end of their shift, they feel less exhausted. Also, the picking rate is easier to achieve. Over the past three months, the picking rates in the
Storeganizer section went up by 20% and they’re still growing.” says Sylwia. 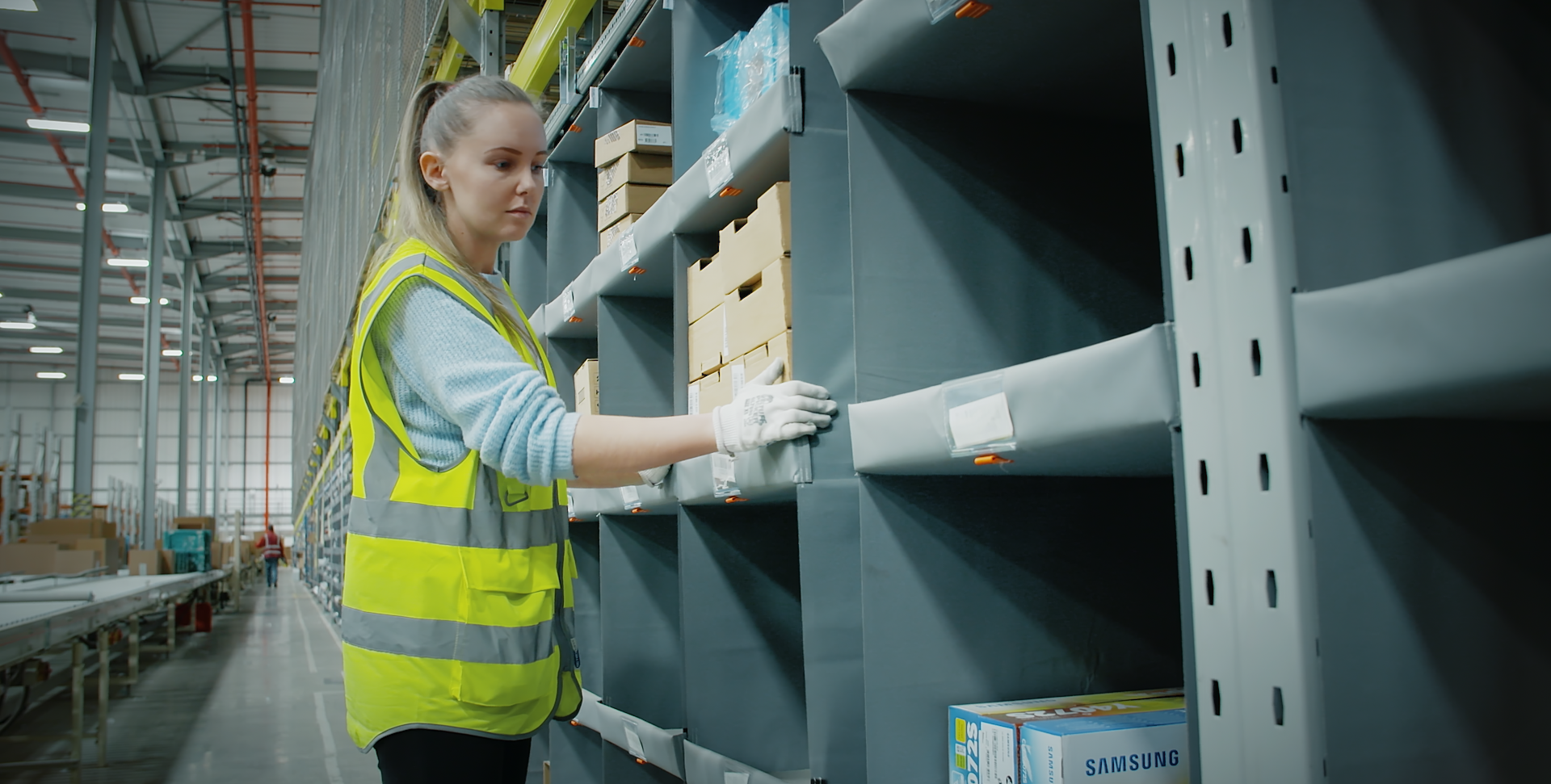 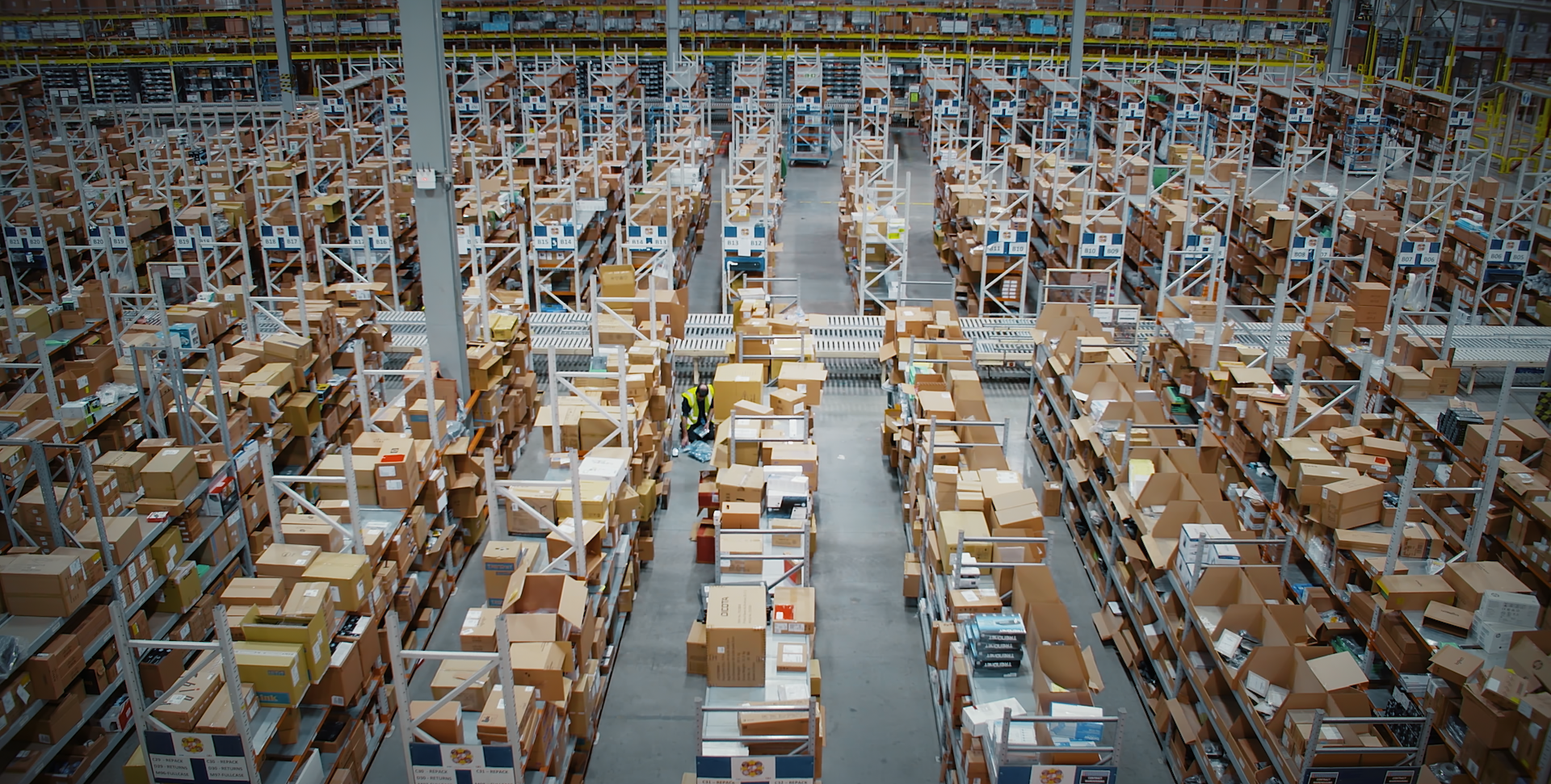 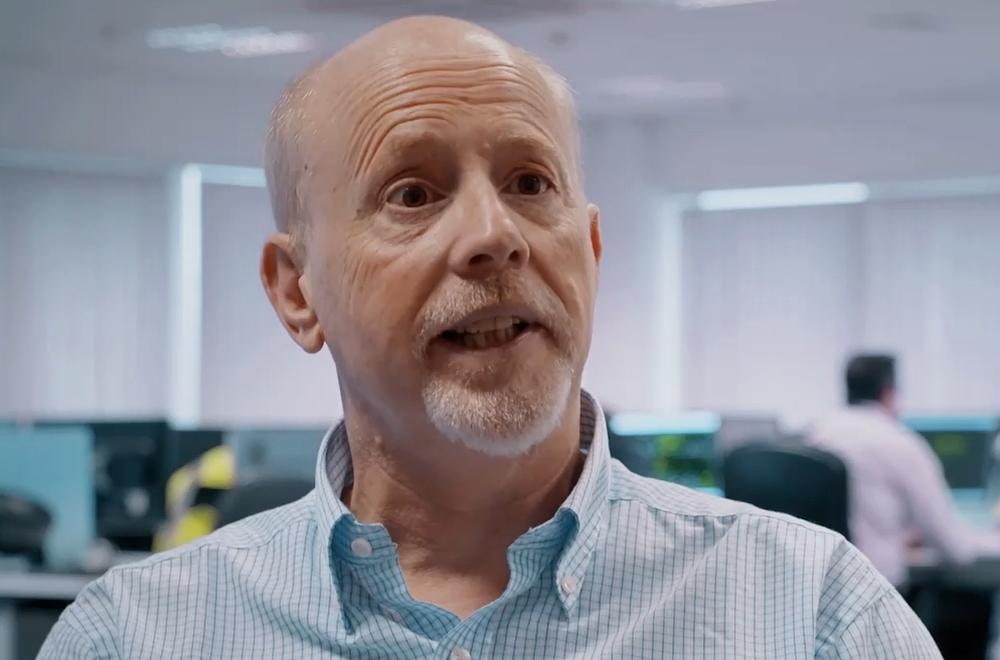 "We considered solutions like vertical carousels or paternosters, but the advantages those offered were far less than those of a Storeganizer solution"